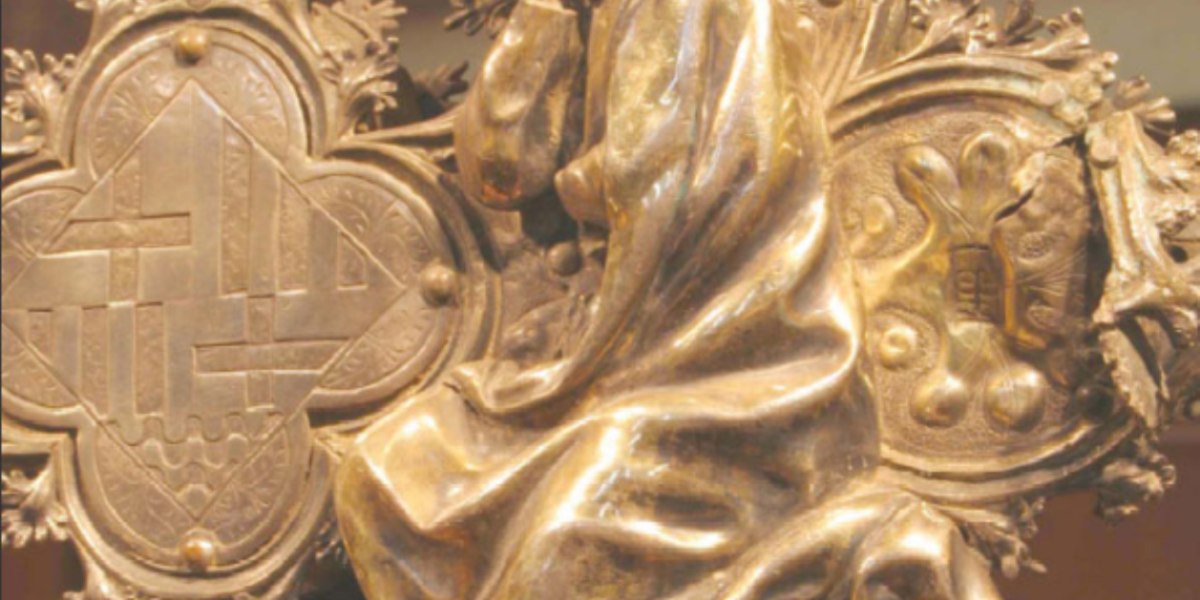 The Fulgentia Art Collection is a permanent exhibition of religious art collected from the 16 parishes that make up the Diocese of Anoia-Segarra. It consists of 71 pieces of gold and silversmith work and objects of worship which over time have come to be considered real works of art. It was officially opened in August 2008 and is housed in two spaces. 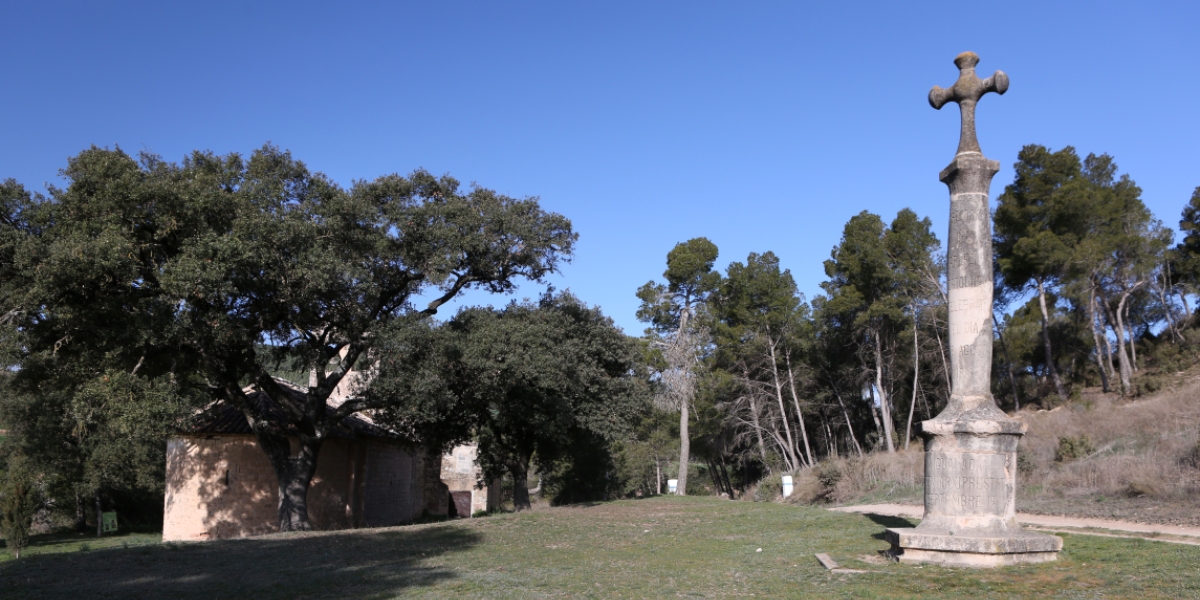 The earliest evidence of the existence of boundary crosses in Catalonia dates from the 10th century. They were placed on the boundaries of parishes and private properties, or used to delimit burial areas near churches.
Several Gothic boundary crosses can be found in Anoia. Those with an interest in these striking religious elements can follow the Boundary Cross Route of Anoia. 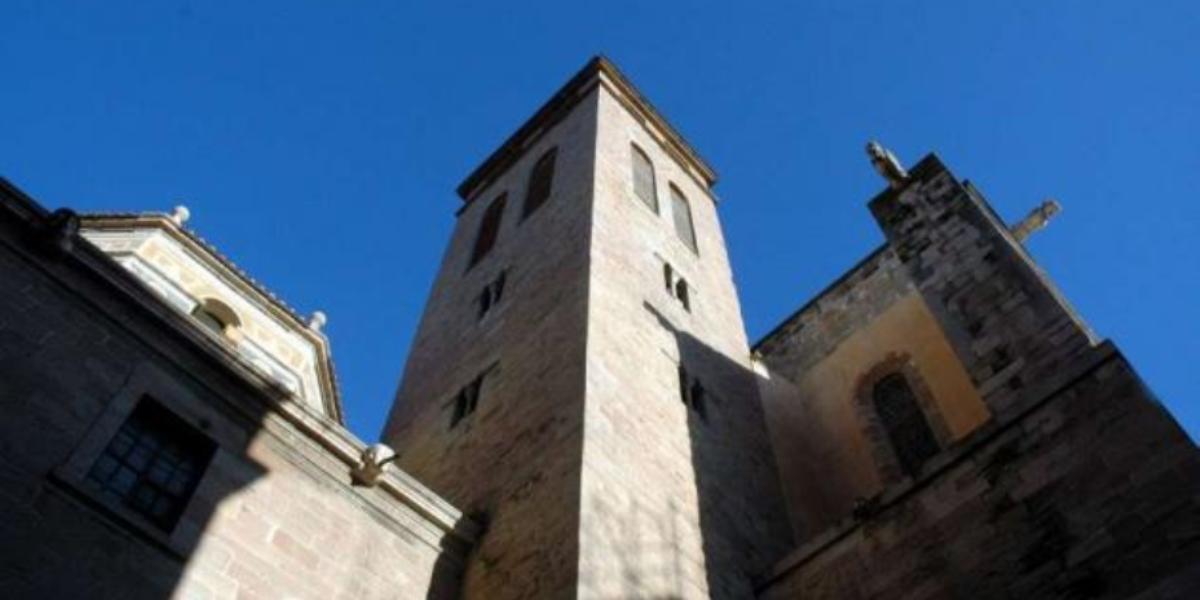 The Basilica of Santa Maria d’Igualada is the most important architectural element of our cultural heritage. The history of this church, which stands in the heart of the city, is synonymous with the origins and ancient Christian roots of the people of Igualada. The building has changed over the course of the centuries, as has the city that has grown around it.

The Rubió reredos, in the Italianate Gothic style of the 14th century, is one of the most important pieces of pictorial art from the Catalan Gothic period. 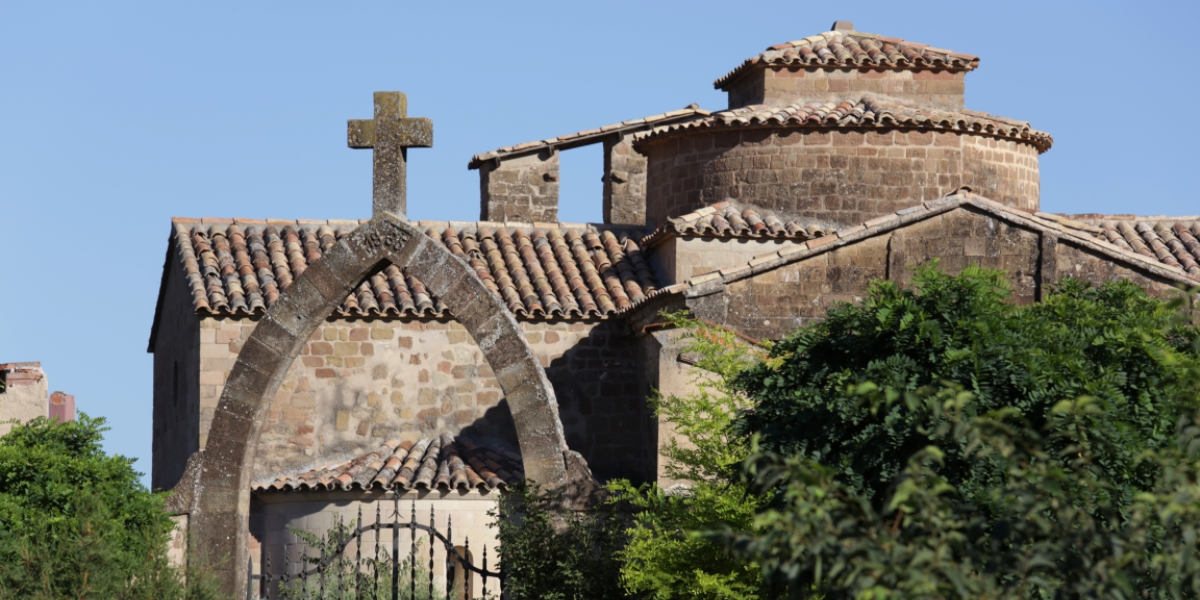 The Romanesque Church of Santa Maria del Priorat de Castellfollit was consecrated by the Bishop of Urgell in 1082 and was soon placed in the hands of the Monastery of Sant Benet de Bages, which established a priory there. The priory became very prosperous in the 13th century, when it received many donations, but fell into decline towards the 15th century. It was revived in the 17th and 18th centuries, especially after the monastic house was rebuilt in 1740, but fell into decline once again until it was expropriated in 1835 as a result of the ecclesiastical confiscations of Mendizábal.

An important work by Joan Rubió i Bellver completed between 1931 and 1944, occupying an entire city block in the west of the city. The complex consists of several volumes, including the noteworthy tower attached to the main façade, almost like a bell tower, and the chapel in the rear section, whose polygonal lantern tower has a pyramid-shaped roof.
The entire building is made out of stone and is decorated with additional stone elements, such as pinnacles, crests, columns or crenellations. Set in a garden, the impressive scale and sumptuousness of the building evokes the feel of a cathedral. 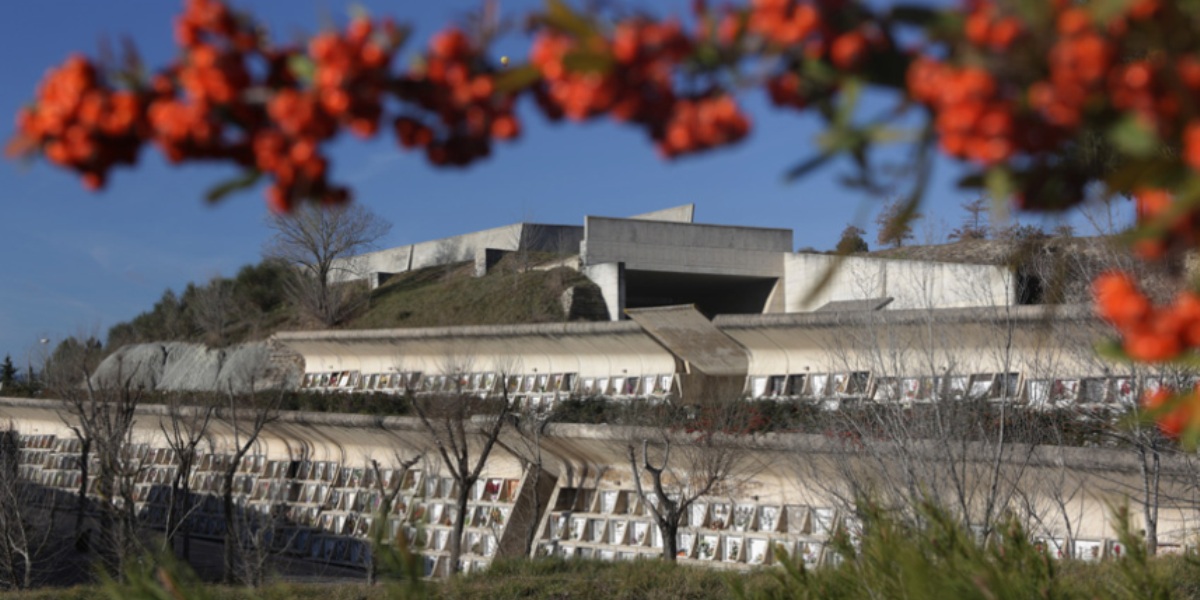 This facility, designed by Enric Miralles and Carme Pinós, was the winning project of the competition held by Igualada City Council in 1983.
The new cemetery, which has been widely featured in specialised publications, won a FAD (Fostering Arts and Design) Architecture Award. 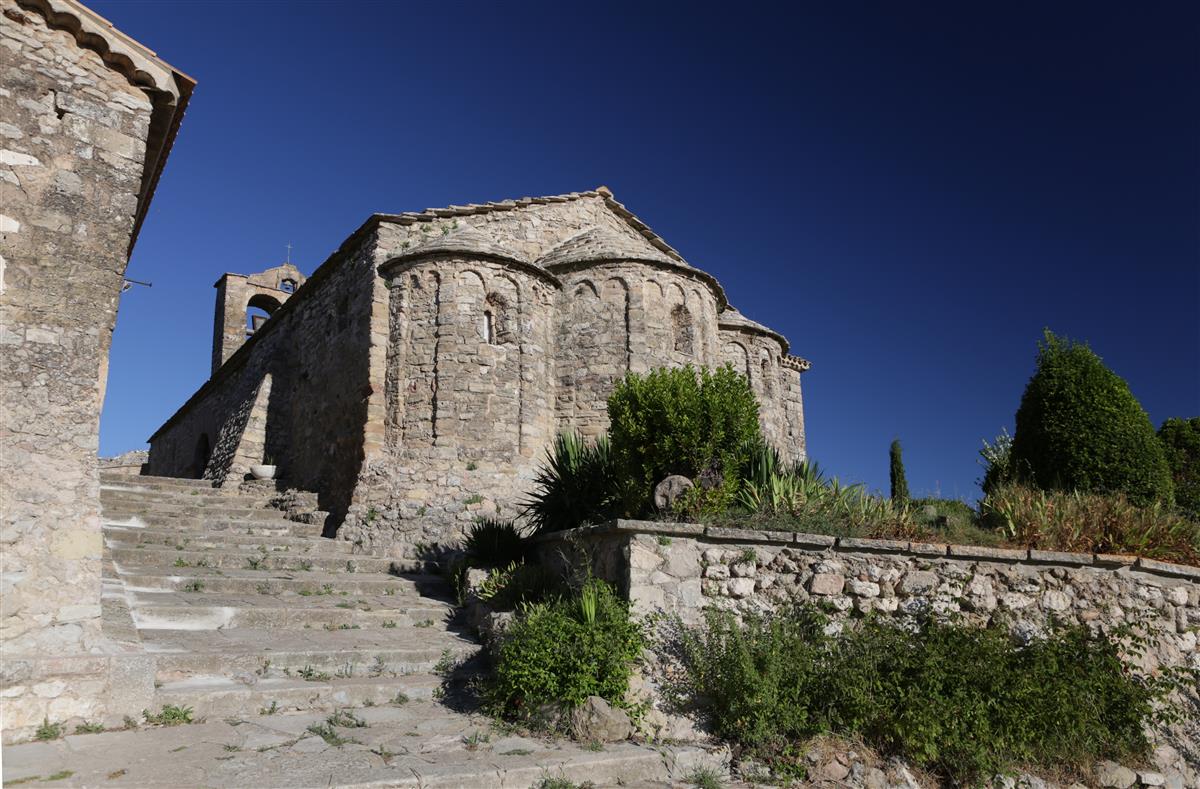 Churches and chapels, where you can hear the silence

Come and explore Anoia! Its many rural chapels and churches will transport you to a place of exceptional spiritual calm and will help you to discover an important part of our religious heritage.
A setting where you can hear the silence. 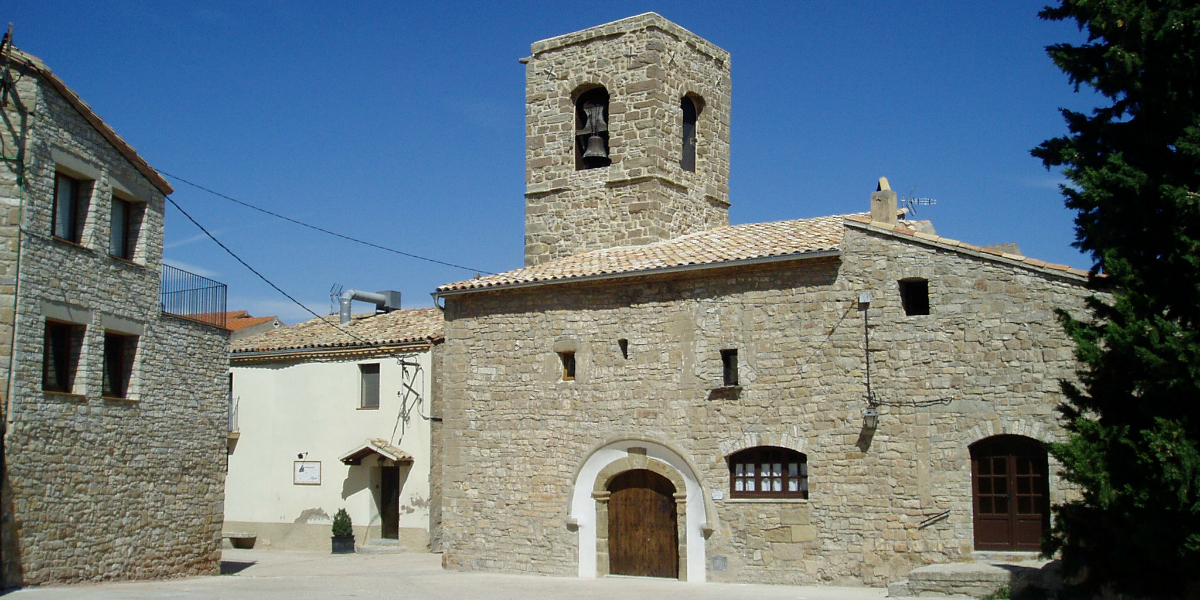 Interpretation Centre of Religious Art of the County of Anoia.
Veciana, where you can hear the silence.